The trailer for Avengers: Endgame just dropped. While the whole internet is abuzz with fans speculating how the Avengers will finally defeat Thanos in this much-anticipated sequel, there is one fan theory that’s SO INSANE, it proves my client is unfit to stand trial.

Your honor. Members of the jury. The prosecution. Let me take you back to the night of the murder. April 30th. My client posted the following on Reddit, and I quote: “The entire movie is just one of Doctor Strange’s visions, and Avengers: Endgame will begin with Doctor Strange waking up in bed.” Now, I’m just a humble internet commenter from Louisiana. But do these sounds like the fan theories of a sane man?

He elaborated: “Avengers: Endgame will introduce a seventh Infinity Stone that controls Infinity Stones, and that’s how they’ll save everyone.” I do not contest that the defendant has committed a ghastly and unjustifiable crime, but I trust the good people of this court to see that my client is not guilty by reason of insanity.

Later that very night, my client used a hellish arsenal of construction equipment to brutally dismember his neighbor, the victim. I ask you: is it not unreasonable to assume that he did so in the same deranged mental state that led him to believe Avengers: Infinity War also had a hidden Green Goblin reference?

The burden of proof falls on me to demonstrate, beyond a reasonable doubt, that the defendant was legally insane at the time of the murder. Much like Thanos, the Mad Titan who wields the Infinity Gauntlet forged in the star-fires of Nidavellir, it is incumbent upon our legal system to leave no stone unturned.

I want you to imagine coming home from work, and as you unlock your apartment, a sweet-smelling rag is placed over your nose and mouth. You awaken in what appears to be an abandoned school bus. A man who you recognize as your neighbor explains to you that he hates you and as punishment he is going to turn you inside out. Your last waking moments are transformed into a prolonged and unimaginably painful sensory nightmare. Now imagine that instead of your neighbor, it’s Captain America, and instead of you, it’s Thanos, and instead of a remote junkyard where no one will hear your screams of agony, it’s Ant-Man’s Quantum Realm. That’s how my client thinks Avengers: Endgame is going to end.

With all due respect your honor, in an article titled “7 INSANE Marvel Fan Theories That Will Exonerate Your Client,” this would be number one.

I rest my case. 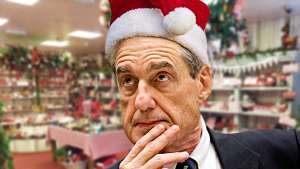 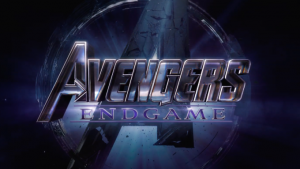 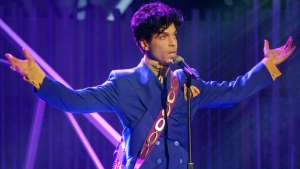